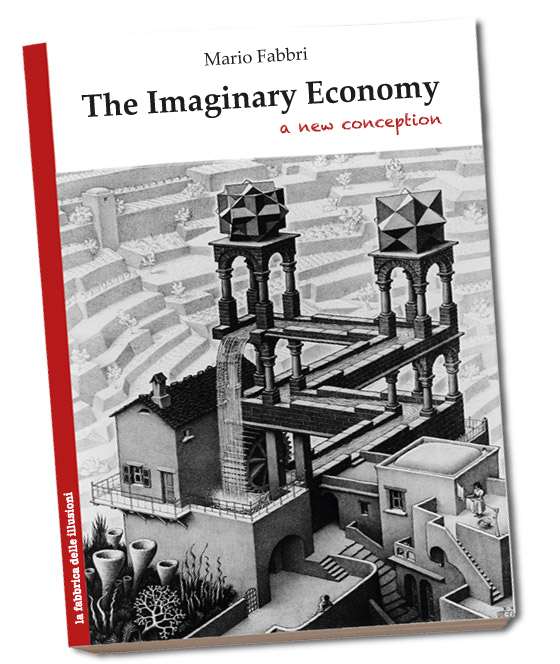 Why read The imaginary economy?

In the last 200 years the spectacular progress of technology has radically changed how the economy works in the most developed countries. But ordinary people, and experts too, have failed to come to grips with this new situation and tend to abide by traditional ideas and behaviour, formed in times of scarcity when work was a hard daily grind. Now The Imaginary Economy provides a clear new conception of how today's advanced economies work and the reason for the unstoppable growth of the service sector. To see if the book deserves your attention, please check out the four extracts on this page:

The imaginary economy is that large fraction of the economic system which produces services with the only real utility of furnishing an income to those who provide them. It is the spontaneous remedy to the fast productivity increase in the manufacturing sector, to which, due to the social inertias described in this book, the rise in the consumption of society is not equally rapid. The divergence between technically feasible production and actual consumption has visibly reduced the number of blue-collar workers and peasants in the population and inflated, for compensatory purposes, a gigantic service sector which must be unproductive of material goods, brimming with employees, managers, consultants, supervisors and various employees with duties difficult to understand and explain. Namely: the advance of automation in factories increases the number of forms and signatures needed to open an account in banks. The fact is that this ‘solution’ is generating problems in turn, and brings out numerous absurdities and oddities in the economic system. They have inspired several critical and satirical considerations but, so far, no clear explanation of what is taking place. It is exposed here, leveraging on mechanisms neglected by economists but well-known to sociologists, which provide the logical explanation of many absurdities which today have become frequent in everyday reality. This book does not recommend ‘remedies’ nor divulges moral proclamations, but what it brings to light concerns anyone interested in the economy, because it renders obsolete much of the conceptions and exhortations that today pass for sacrosanct among economists.

3. The great paradox is solved, at last.

Well... how is it possible that so many imaginary workers get an income for performing duties that are not really useful?

2. The first pages of the book.

Where, among other things, the true explanation is supplied of the two centuries old and till now unsolved problem, of economic cycles’ real origin.

Once upon a time in the large archipelago in the South Seas, at the other end of the world, lay the ancient kingdom of Ylati, comprising the islands of Frigida, Tepida and Calida... 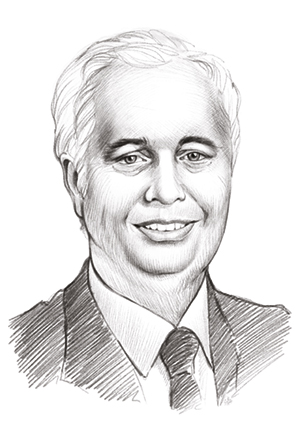 “...even if not wholly true, it is undoubtedly partly true. Moreover, as efficiency gains in production continue, it will become more true in the future…"
Rory Sutherland
Spectator Magazine
21 July 2018

“I can recommend Mario Fabbri’s The Imaginary Economy as poolside reading...[its] theories are so depressingly plausible that you probably won’t return to work.”
Rory Sutherland
Spectator Magazine
7 July 2018

"Author and business owner Mario Fabbri proposes a new way of looking at economics, focusing on knowledge acquired by sociologists and psychologists instead of mathematics or modelling”
Economia
5 July 2018

"A pioneering Italian businessman reveals hidden truths about the framework of modern economics.. it is a must-read to understand the economy, both past and future.”
Self-Publishing Review
19 August 2018

"Standing out as a revolutionary idea while also an effective means of getting his point across, the story at the end of the book, Story of Ytali Land, does a surprisingly capable job of explaining the core idea of the entire text in just a few, short, entertaining pages.”
Michael Radon
The US Review of Books
August 2018